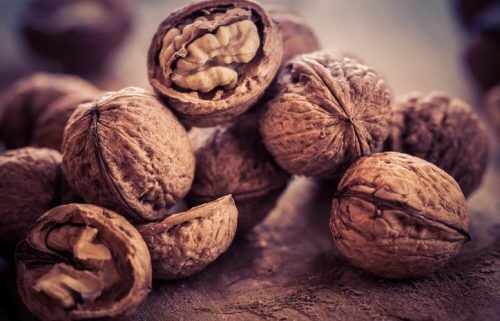 Walnuts are nutrient-dense and also contain dietary fiber which can promote satiety, a feeling of fullness. Research from Beth Israel Deaconess Medical Center suggests there might be more to this nut’s ability to discourage overeating.
Ten obese subjects spent separate 5-day sessions in a research lab where their caloric intake could be closely monitored. On one occasion, they were given shakes containing 48 grams of walnuts. During the other visit, the calorie and taste matched shakes contained no walnuts.

Not only did subjects report being less hungry after drinking shakes containing walnuts, MRI brain activity suggested they were responding more favorably to healthier food images compared to when they drank walnut-free shakes. 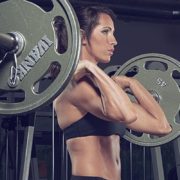 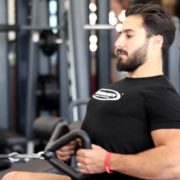 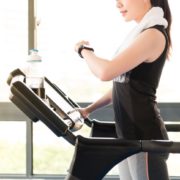 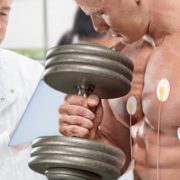 MuscleTech – The Leader in Science 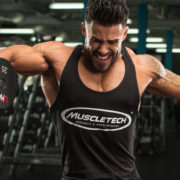 Modify Your Lateral Raises To Keep Your Shoulders Growing! 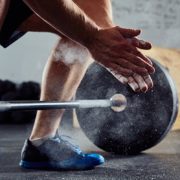 7 WAYS TO IMPROVE YOUR LIFT STRENGTH

Are You an Ectomorph, Mesomorph or Endomorph?
Scroll to top